What is this all about?

My journey with side-projects started with creating silly games in a program called “The Games Factory”. This was 3 years before I even had internet access (2002-2003?). Got in trouble for creating a “Moorhuhn” clone (swapped the chickens with teachers from my school – turns out it was not the best idea, lol). 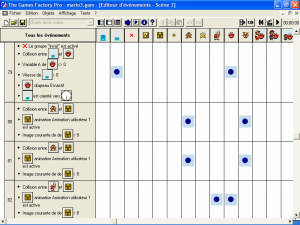 Later on I learned some Visual Basic from this polish book about gamedev. 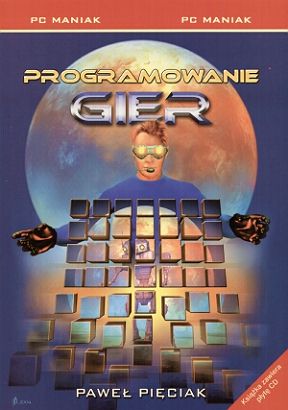 The next step was learning PHP, HTML and CSS to create websites (learned SEO along the way) -> made a few websites, added AdSense adds on them. Made some money, started my first profitable company. At one day a had almost 20k users on one of my websites.

Got sick of the AdSense and SEO business -> sold most of it. Later worked a few years as a full time software dev: first in a polish software outsourcing company as a Java Developer, later at a german taxi app startup as an Android Developer.

Started a popular polish YT Channel, podcast, and blog. Made a few games. Sold one of them. Moved back to Poland (from Germany) and began doing my own stuff full time again. Wrote a book about getting your first Software Dev job. Made and successfully crowdfunded a polish IT themed card game.

Now one of my goals is to start blogging in english.

So what is this blog about?

Blogging about making profitable side-projects and having fun along the way. Tips & tricks, devlogs, retrospects. I used to blog only in polish and with this blog I want to give blogging in english a try.

Here you can read what I’m currently working on.