Successfully self-publishing your own card/board game is hard. The game design part may be fun, but selling your idea to the world (to get some funding) can be tricky. When you pick the theme right (focus it on an industry), it gets a lot easier. I learned this lesson while publishing my card game IT Startup 2018 in Poland. Focusing the game around the IT/programming industry gave me some advantages. 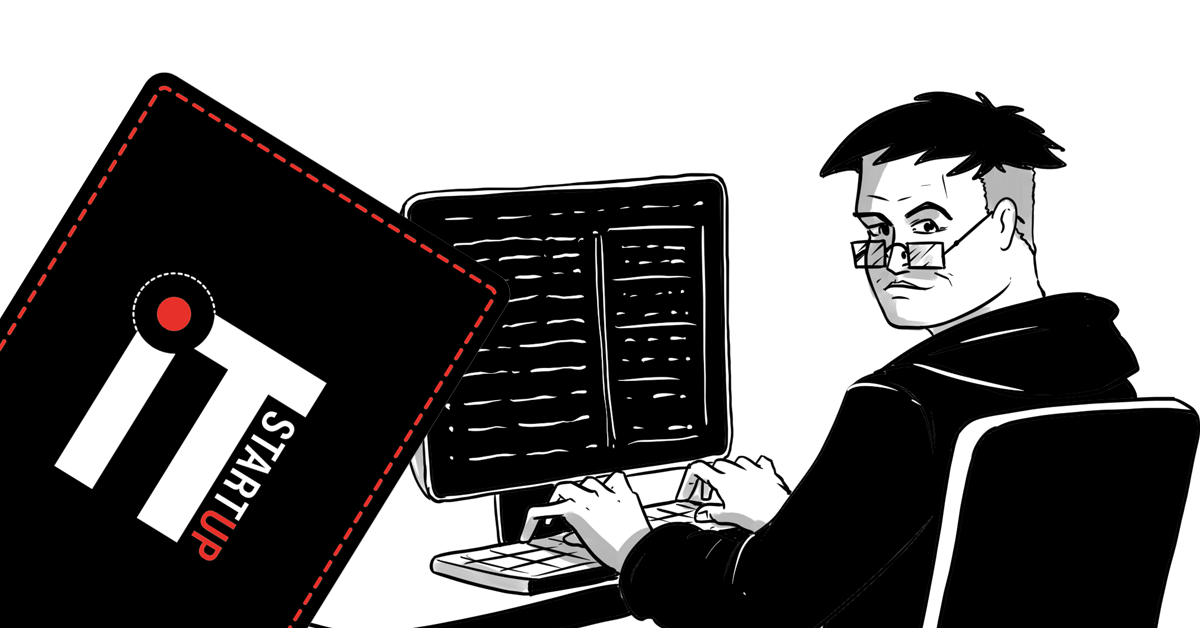 We all want more visibility for our games. Creating an industry focused game can give you that (if you are smart about it of course). One of the the first things I did after creating the initial game prototype, was presenting some of the cards on the industry’s Facebook groups. Posts like: “hey fellow software developers – what do you think about this cards from my IT/Programming themed card game? Do you like the inside jokes? Do you think the game mechanic is immersing etc.?” Posts like that with a link to a print and play version were posted over a period of 7 months before the games crowdfunding campaign (with some updates on the game etc.). In the end it led to over 3000 people on the games e-mail list.

Here is a screenshot of some reactions to a post like that. The reactions are in Polish and you can’t probably understand them, but hopefully you can grasp that the feedback was enthusiastic: 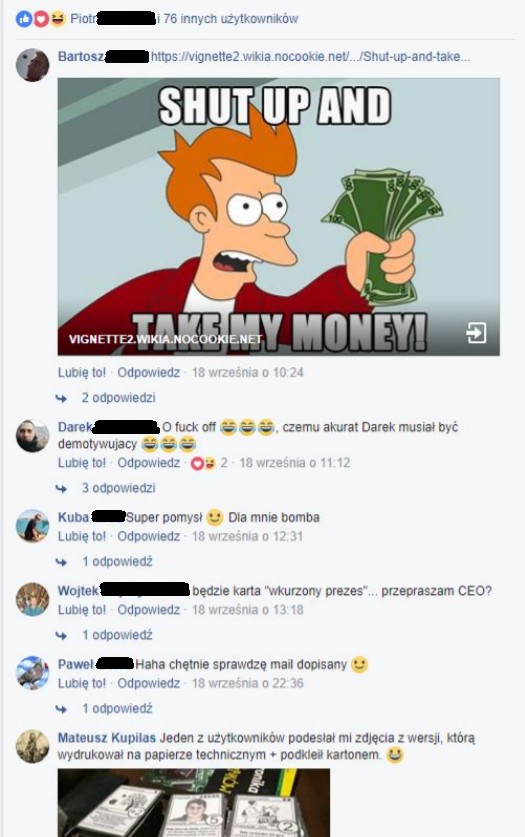 A post like that on a “generic board game group” can also work to some extent, but tackling specific groups with the perfect target for the game (in my case: programmers / QA / DevOps etc.) tended to work better in my case.

Companies in any industry need to advertise – why not on a fun game? Creating an industry focused game offering higher tier “project patron” spots on the game box can give you some extra founding. 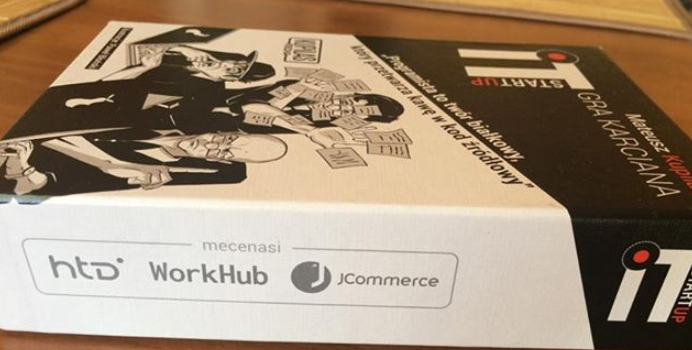 For a big game publisher it may not sound that much, but for a small indie project this extra budget helped a lot.

It’s easier to get budget for game tournaments

The same can be applied when asking companies to sponsor some nice prize on your games tournament. I had no problem getting a Raspberry Pi and some gift cards. I literally only asked 2 companies and got exactly 2 tournament prizes for my games local tournament. So there is definitely a lot of potential. I doubt that it would be that easy for a game that was not focused on an industry.

A short vlog from the game’s first tournament (there were 2 so far):

Do your want to give our games a try and stay updated?

If you liked the advice from this post, and want to follow the publishing process of the English version of my game (and another industry focused game from my friend Konrad), then check out this post about our games or download the print & play prototypes from the form bellow. We plan to publish our IT/Programming focused games worldwide on Kickstarter in Q1 2020

This entry was posted in Card / Board Games, GameDev, IT Startup - The Card Game. Bookmark the permalink.